Malaco Records, the legendary Jackson, Mississippi-based soul/blues/gospel label, has announced the release of Greenleaf – The Gospel Companion Soundtrack Volume 1 in conjunction with Lionsgate, a premier next generation global content leader. The album is a musical reflection of the hit OWN: Oprah Winfrey Network original drama series Greenleaf. Malaco’s dominant role in the gospel music field led the series’ producers to join forces for the creation and release of this very special album. The album’s tracks, produced by Tim Lauer, Russell Ziecker and BeBe Winans, are rolling out digitally on a track-by-track basis. The full 14-track album will be released on CD and digital on August 26.

From award-winning writer/producer Craig Wright (Lost, Six Feet Under, Brothers and Sisters), Greenleaf takes viewers into the unscrupulous world of the Greenleaf family and their sprawling Memphis megachurch, where scandalous secrets and lies are as numerous as the faithful. Born of the church, the Greenleaf family love and care for each other, but beneath the surface lies a den of iniquity — greed, adultery, sibling rivalry and conflicting values — that threatens to tear apart the very core of the faith that holds them together. The first season of Greenleaf, featuring music heard on the album, currently airs Wednesdays at 10/9c on OWN. Greenleaf debuted to record ratings on June 21, becoming the #1 series debut in OWN history with over 3 million viewers. 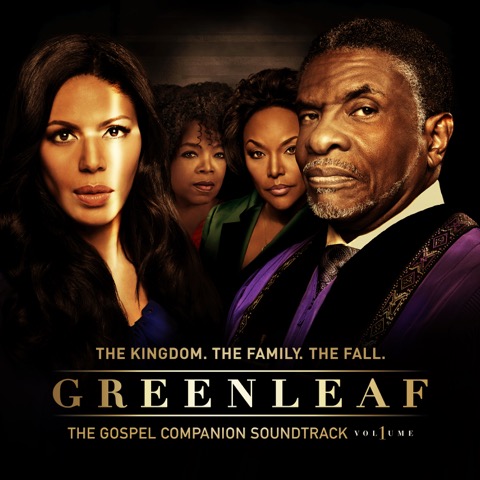 Battle Hymn Of The Republic

Get Your House In Order

Take Me To The Water

‘The Master’s Calling’ by singer and actor Deborah Joy Winans is at turns haunting, electrifying, and inspiring, and quite possibly one of the best gospel songs of the year.”–Journal Of Gospel Music, “Pick Of The Week” for August 1, 2016.

“(We’ll Understand It Better) By and By [feat. Desiree Ross]” (Greenleaf Cast)

“Get Your House In Order” ( Dottie Peoples & The Peoples Choice Chorale)

“Take Me to the Water”