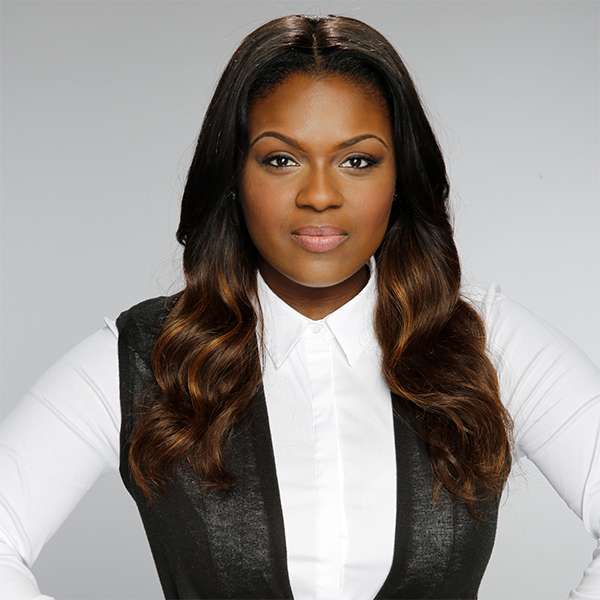 ‘The Master’s Calling’ by singer and actor Deborah Joy Winans

“ ‘The Master’s Calling’ by singer and actor Deborah Joy Winans is at turns haunting, electrifying, and inspiring, and quite possibly one of the best gospel songs of the year.”–Journal Of Gospel Music, “Pick Of The Week” for August 1, 2016.

High praise for Ms. Winans’ debut (yes, THAT Winans family) who considered herself an actress first and foremost and not a singer.

Since appearing on Oprah Winfrey’s OWN Network’s “Greenleaf” series–one of the highest rated cable television shows of the year–Ms. Winans has become known as an actress on the program, portraying Charity Greenleaf-Satterlee…